Celebrated by millions of Hindus, Sikhs and Jains across the world, Diwali is one of the most important festivals in India.

Celebrated between mid-October and mid-November each year, Diwali is an ancient Hindu festival known as the ‘Festival of Lights’ – due to the clay lamps that Indians traditionally lit outside their homes. The candles, lights and fireworks during Diwali give every photographer a lot to work with.

Believed to have originated as a harvest festival, today Diwali is celebrated for various reasons by Hindus depending on the region of India in which they reside. Non-Hindu communities also celebrate this holiday, again, for their own reasons. The main theme common throughout all the celebrations is the triumph of light over darkness, and good over evil.

During the five-day festival, homes, temples, and other buildings throughout the country are decorated with colorful lights, and large firework displays are held in many communities. 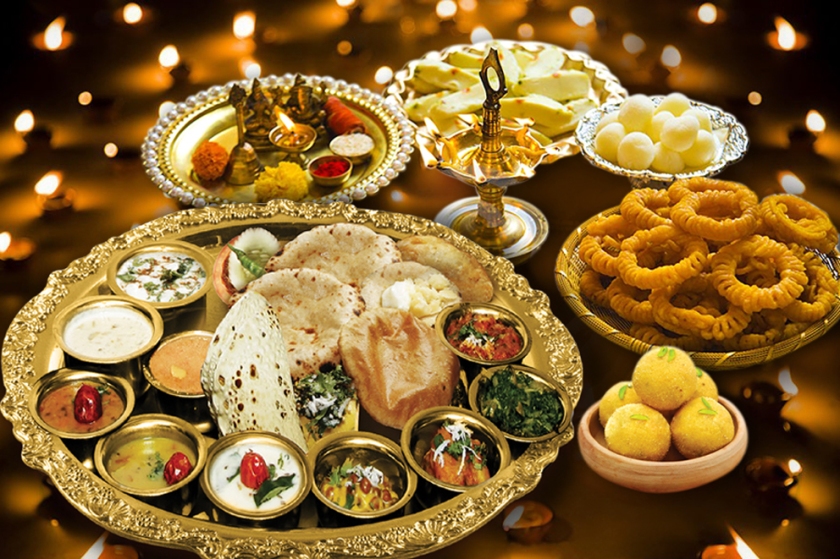 During the holiday, houses are cleaned, people dress in new clothes, sweets are exchanged, and prayers given – typically to Lakshmi, the goddess of fertility and prosperity.

Diwali offers photographers a variety of subjects to shoot – from the light and fireworks, to the interactions of families and communities celebrating together. 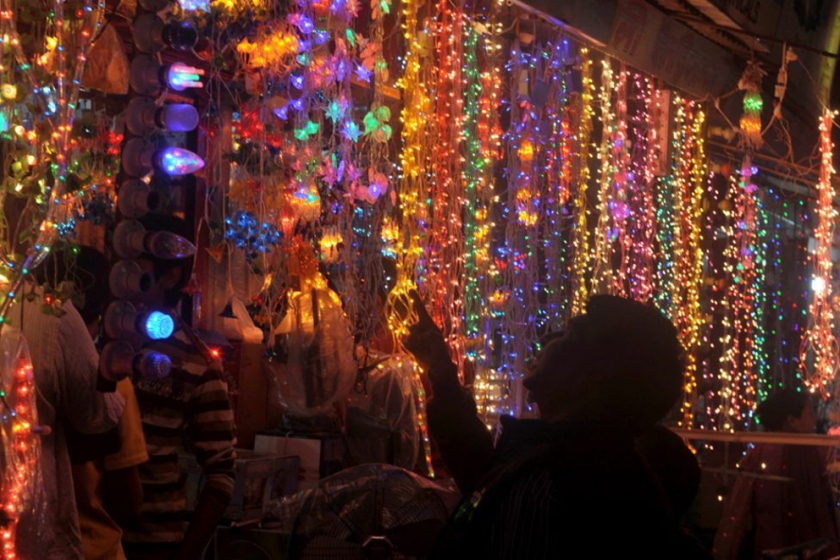