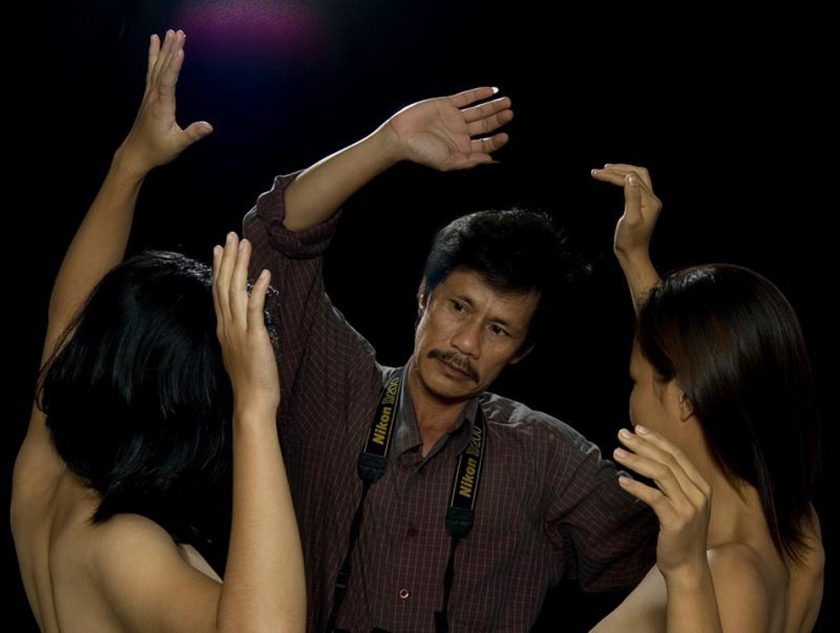 Thai Phien is an award-winning Vietnamese photographer who’s works have been exhibited in over 60 countries. Phien (his full name is Nguyen Thai Phien), was born in 1960 in Hue, the ancient capital of Vietnam.

Among his many works, Phien’s publication of Vietnam’s first nude art photography book, entitled Buoc Thoi Gian (Steps of Time), was met with controversy in his conservative homeland. 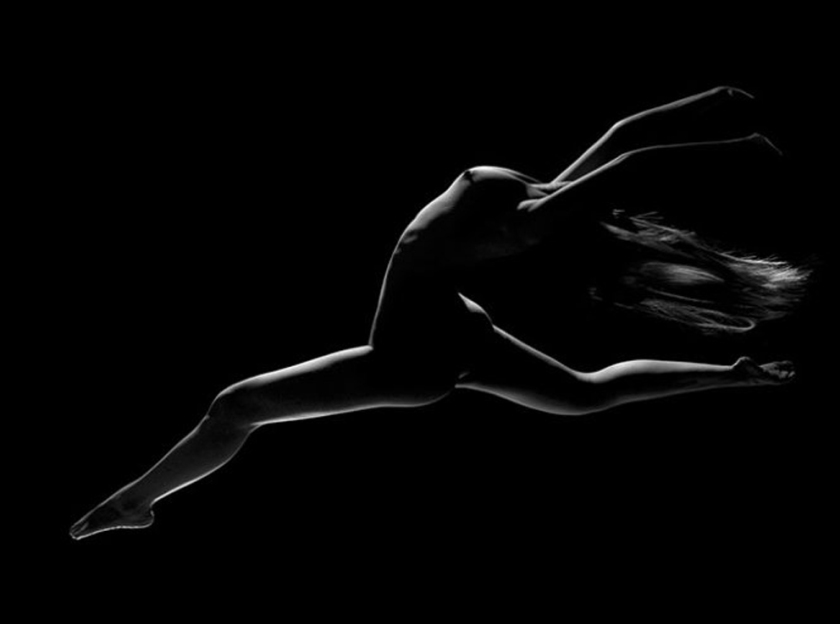 However, overcoming the initial controversy, the work went on to receive the VAPA Cup from the Vietnam Photographic Artists’ Association. This marked the first time the association has bestowed the award on a photographer for a collection of nude photos.

Phien has been taking nude photos for 22 years. When he won the honor, he said, “I thought of those who worked as my models. They are behind the success of my photos and have bravely defied social stigmas against nude modeling,”

A self-taught independent photojournalist, Prashant Panjiar is one of India’s best-known photographers. 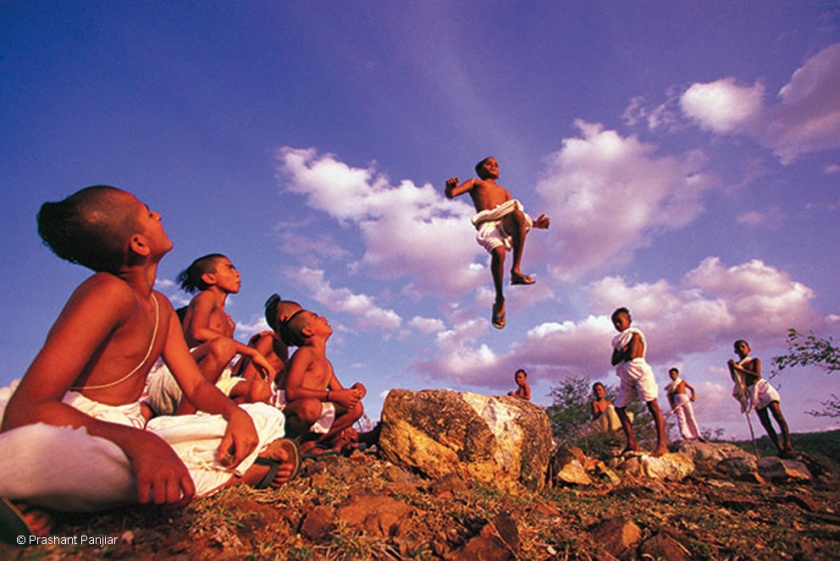 Based in New Delhi, Prashant specializes in reportage – editorial and documentary photography. A veteran in his field, he also works as a consulting editor, curator, and educator. 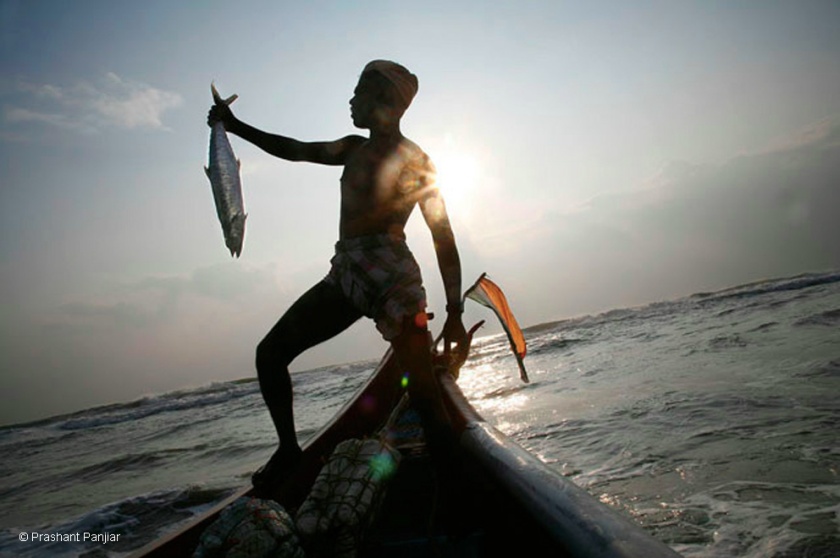 Actively involved in guiding young photographers in India, Prashant is one of the three senior photographers who select and mentor young documentary photographers for National Foundation of India’s fellowship program. He is also a co-founder of the Delhi Photo Festival, and the Nazar Foundation.

Born in 1957, Prashant is a post-graduate in Political Science from Pune University, India. During his university days, he developed his photographic skills working on photographic projects that focused on peasant movements and other social issues. 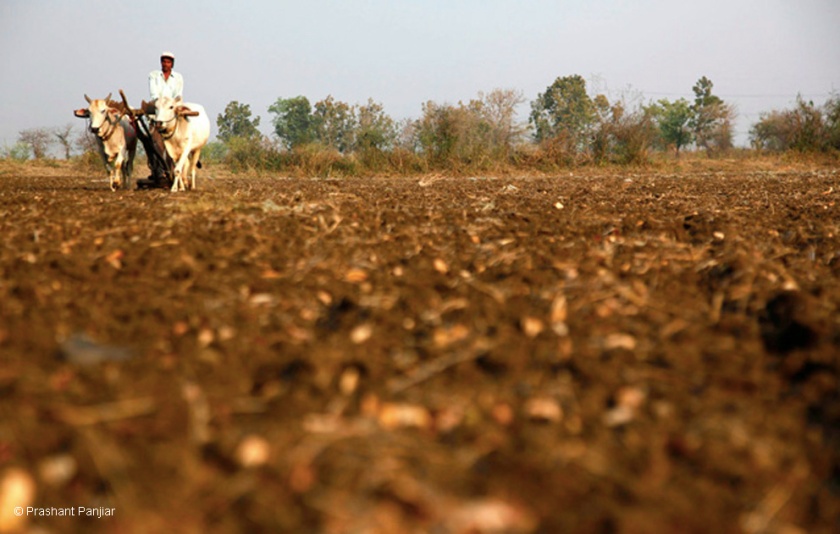 From 1984 through 2001, Prashant worked for several major Indian magazines as a photographer and eventually editor. Since 2001, he has devoted himself to being a full-time independent photographer specializing in editorial and documentary photography. Prashant’s work is regularly published in leading magazines both in India and abroad. 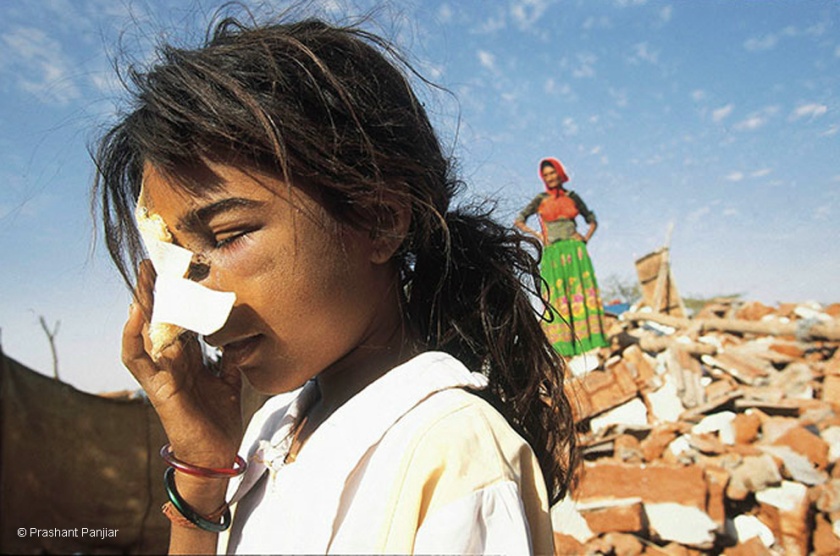 Vineet always tries to be ‘invisible’ and doesn’t carry a camera bag, just a extra battery in his pocket. 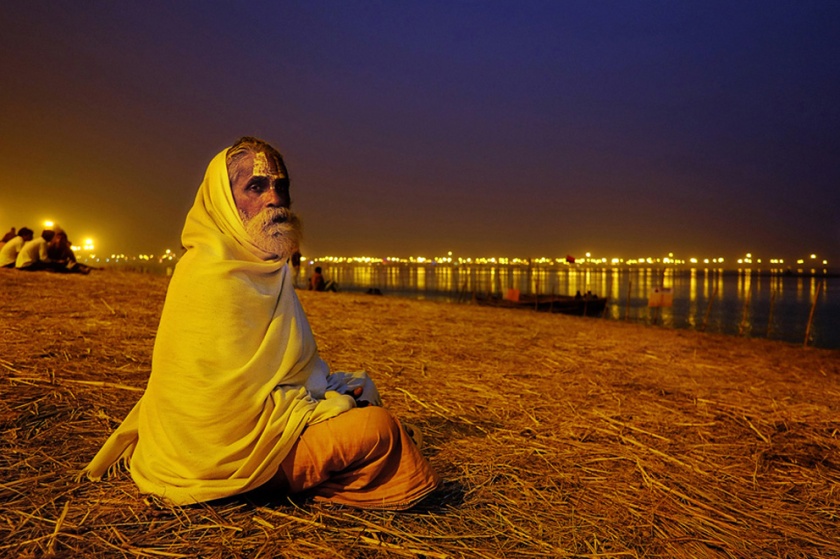 Although constantly looking for interesting backgrounds, situations and faces, Vineet says ‘light’ is his main area of interest. 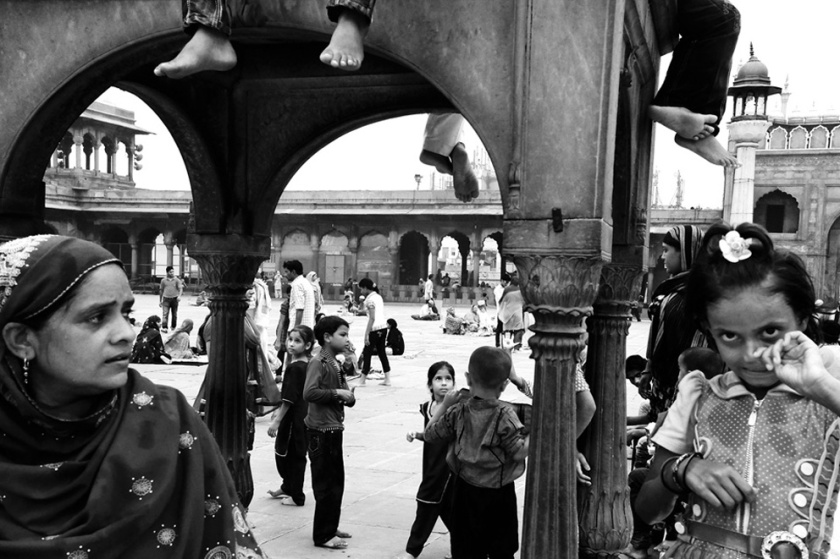 Born in 1844 at Sardhana in Meerut in the United Provinces (Uttar Pradesh today), Lala Deen Dayal was a successful engineer in Indore, where he was Head Estimator & Draughtsman with the Public Works Department. It was here that he was introduced to photography. His skill with the new medium was noticed by ruler of Indore, Maharaja Tukoji II. In 1875, the Mahajara became his patron, and encouraged him to set up his first studio. Shortly after establishing his studio, Dayal photographed the royal visit of the Prince of Wales (who became King George V), greatly enhancing his reputation.

This success was followed by a string of appointments over the years that allowed Dayal to capture a unique photographic record of Indian aristocratic life not easily accessed by his British counterparts.

This portrait taken in 1882, depicting the Maharaja of Bijawar sitting cross-legged, surrounded by servants, is a example of Dayal’s portrait work at the time.

In 1886, Dayal was appointed as the court photographer to the sixth Nizam of Hyderabad (an Islamic dynasty in India). Remaining in the Nizim’s service until his death, Dayal captured intimate portraits of the royal family, opulent palace interiors, and the pageantry of the times. In appreciation of his work and dedication, the Nizam bestowed on him the honorific title of “Raja”

Besides the Nizam, Dayal photographed various British dignitaries throughout his career. In 1887, he had the unique honor of being appointed as “Photographer to Her Majesty and Queen” by Queen Victoria. Dayal also received numerous awards in exhibitions in India and abroad, notably at the World Colombian Commission in 1893 in USA.

In 1896 he expanded his business and opened the largest photography studio in Bombay, which was patronized by both Indians as well as the British.

Dayal photographed on a wider scale than any European photographer of the time, as he moved with ease between the Indian and English worlds. His albums of India views and ancient monuments became very popular and were bought as keepsakes and gifts by both the British and Indian aristocracy.

It was not only in his portraitures and depictions of the lives of the ruling classes that makes Dayal’s work memorable. He also captured the rich culture and tradition of India’s architectural heritage – its palaces, temples, monuments, and forts.